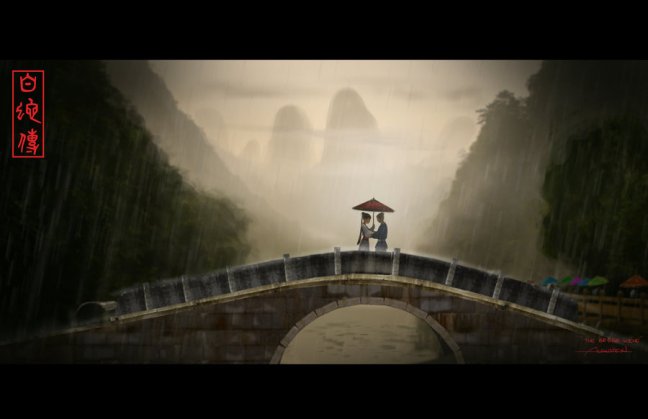 Here are some personal reaction, cum brief background, about the writer of “The Connoisseur,” a short story I translated. Wang Zengqi (1920-1997) is, in my opinion, one of modern China’s best writers. He belongs to that last flowering generation of intellectuals who, steeped in an uninterrupted cultural tradition that assimilated every successful invader of China, took up the challenge and clarion call from the West. As a young writer, he counted Woolf and Faulkner among his influences. Li He, an 8th-century poet (imagine a Coleridge who fulfilled his promise with 220 poems), inspired Wang with his gorgeous desolation. Wang represented the best hope of a China that died young.

The post-1949 dystopia destroyed the promise of China’s writers. When the Party permitted them to write again, they no longer knew how. Having had it hammered into them that Western literature was a pernicious colonialism and Chinese culture a tool of class exploitation, they had nowhere to turn. Servile to political goals for decades, their stunted genius saw a second burial. Wang was one of a handful of exceptions.

What makes Wang stand out among those chosen few is his purity and freedom. He writes as if the Communist devastation has never been. There is no more remarkable act of writerly rebellion. His language, now nourished by a brawny vigor from years of folk theater work, is of a lovely simplicity. A Chekhov who has finally reached peace with himself, he reimagines a China at once panoramic and exact, its struggles, injustices and beautiful things ordered by an ineluctable humanity. That goes against the grain of everything the Party upholds. His classical learning, effortlessly wielded without ostentation, defies and undoes the harm of Newspeak. To this day the Chinese remains largely robbed of their capacity to envision a world and future other than what the Party wills, because their language itself has become so corrupted. In writing like Wang’s, where what is human and universal from China’s enduring past is distilled and fit into the present, the hope for another renaissance beckons.

Wang has not been translated much, perhaps in part because of what makes up his genius. I hope to change that in what small way I can. The Western reader has very little knowledge of the cultural backdrop which informs Wang’s writing. What makes him so valuable to the Chinese makes him a harder sell here. It struck me that the Internet is our best friend when it comes to bridging those gaps. I try to illuminate the lost world of his writing through web links to Chinese architecture, paintings, calligraphy and cartoons of the inside of a 1920’s Beijing clothier. They are easier to get to and less disruptive to the flow of reading than footnotes. I’m hoping to get reader thoughts from my DC Literature meetup, if I can lobby the folks there to hold a discussion session on the story. My goal is to turn reader feedback into revisions to this translation. Whether a story from a foreign land leaves readers baffled, irritated, bemused or hungry for more, their response shines a bright light on where the two cultures collide and coincide, in ways slowly revealing to us.