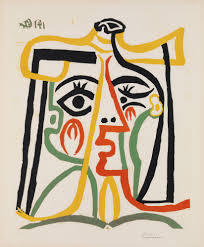 Google Translate claims that it has made significant strides. A couple of Sinologists I know tested it for Chinese to English, and declared it wanting. I figured I’d round out the picture, and test it the other way around.

Admittedly this is a short list. Give me a reason to make it longer next time, Google.

Google translation: ungrammatical; the closest English gibberish may be: “Evil, good what is come belongs to me.” (邪恶，来是我的好。）

This last flourish of genius was quoted by the rediscovered writer Mu Xin （木心),  a recent cult phenomenon among the liberal educated young in China. Not sure if the rendition originated with him, or whether some Republican-era translator supplied it. 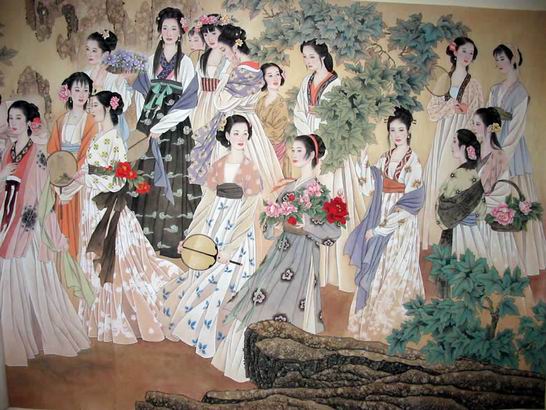 OMG, I’d never seen an outfit that hideous in my life! 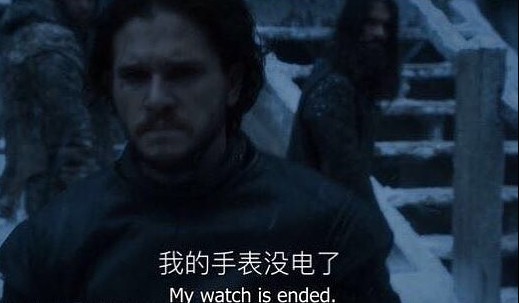 Chinese: My watch’s run out of battery.

Chinese translation: My watch’s run out of battery.

There is increasing awareness among indie authors that their sales hinges in part on how good a job their translator does. Overseas markets now beckon like so many Hesperides, their walls freshly fallen to the battering ram of the Internet. Babel, however, still reigns within. Authors, who are now happily in control of virtually all aspects of their work, find that they cannot vouch for the new face – some would argue, the reincarnation – their brainchild is to take on elsewhere.

Given the interest in the China book market and its relative opaqueness, I thought I’ll take a crack at summing up a few facts and themes about the state of translation of foreign books in China, as voiced in the Chinese press. This is meant as backup to a lot of the good resources out there, such as Christine Sun’s reporting. If you are an indie author who want to make inroads in China with a translation that does justice to your work, take a look.

(1) A lot of Chinese translations are bad

This is a long-running pet peeve among China’s arbiters of culture. One of China’s largest Internet portals, Tencent, carries a 2013 special feature story titled “Translations as Gibberish: Who’s at Fault for Screwing up Translations of Copyrighted Works.” The article begins with a memorable quote:

“I know every single word on the page, but when strung together they don’t make the least bit of sense,” such is the immediate impression of many readers toward contemporary translations of foreign books.

And this remains the verdict throughout. In late 2015, when controversy erupted over a new translation of Tagore, another prominent media outlet, Phoenix, ran a similar lament.

The common Chinese reader embraces these gripes as heartily as they poke fun at the censors they love to hate. There are pages of collections, hash tags and exclamation-riddled reviews devoted to rotten translations on Douban alone (China’s answer to Goodreads.) When such errors slash and burn their way through a book, the ravages sustained by characters, plot and style is as arbitrary as it is systematic. Some seasoned translators cover their tracks with aplomb and occasionally a wayward genius. Readers walk away only slightly discommoded, marveling at the author’s puny powers or ostentatiously foolish waste of their time.

Those who crave the gory details can look to my upcoming piece.

(2) Poor working conditions and race to the bottom

The underlying causes deserve several doctoral theses; a brief summary ought to suffice. According to Chinese reporters and commentators, an array of factors are to blame.

As market competition becomes more fierce, traditional publishers in bidding wars for well-regarded foreign titles cut cost by paying translators less. According to one 2015 research report released by quasi-governmental organizations on translation, translators are both better educated and worse paid than other workers; over half make less than the median income, even though 96% have at least a college degree. Translation cycles run between one and three months long, and the book is almost invariably split among several translators. It goes without saying that this hurts the brilliantly written, inventive, fact-packed, or otherwise noteworthy books the most. Likewise overworked editors are often not in a position to sew up, like Ali Baba’s hired tailor, the helter skelter body parts – editorial and stylistic consistency go by the wayside.

Turned off by a Darwinian market, the best translators exit the profession for greener pastures; those who remain farm out their assignments in order to make a living. A teeming army of college students can pay their phone bill, as well as prepare for their English certification exam, Band 4, by taking on slivers of foreign books. Things hit a new low in recent years, when high school students in foreign language programs signed on to the tail end of the food chain, often through recruitment ads on the web.

(As a contrast, consider that the best Chinese novelists, playwrights and poets had done the most enduring translations of Western classics until relatively recently. In one well-known instance, writers Xiao Qian and Wen Jieruo, a married couple, spent four years over “Ulyssses.”)

Finally, to make a quick buck, Chinese publishers continue to get creative in all the wrong places. Again, for brevity’s sake,  here is one deplored practice: Some publishers have been known to come up with phantom translators — award-winning fixtures in some illustrious grove of academe — under whose fictional names dozens of titles in an obscene number of languages are churned out within half a year. I have seen legit Chinese translators on Internet forums look to haphazardly edited machine translations as one of the few plausible explanations for this extraordinary fecundity.

Not all is doom and gloom. The paying public in China is rapidly becoming more discerning. The stages of Chinese development are remarkably compressed; things that take decades to unfold elsewhere zip through in a few years here. There is increasing recognition that badly translated titles perpetuate a vicious cycle of oversupplied markets and disgruntled buyers that does not serve any part of the publishing industry well. Meanwhile, foreign titles top the critics’ lists of recommended reading, enjoying a popularity that is, rather ironically, fostered by censors. In keeping the creativity of Chinese writers in check, censorship makes foreign works more alluring.

The Internet also offers new solutions to the problem of shoddy translations, by giving online translator communities more visibility and channels to evaluate the professional reputation of star translators (notwithstanding a quite severe problem with paid Internet marketing). Those who excel in the face of the long odds are fiercely passionate about their craft, toil tirelessly in its service, and defend their right to a decent living the best they can. In other words, they are the kind of people indie authors this side of the pond would find a lot to talk about with.

In Chinese, wage slaves complain of having to “dining on the wind and farting smoke (喝风屙烟）.” Chinese translators enjoy little legal or de facto protection against contractual breaches and withheld wages. They cannot be expected to do right by the titles they are entrusted with, when they’re treated worse than a server farm. Under the changing dynamics of indie publishing, we may be able to find a way to change those realities. Better livelihoods make better books.